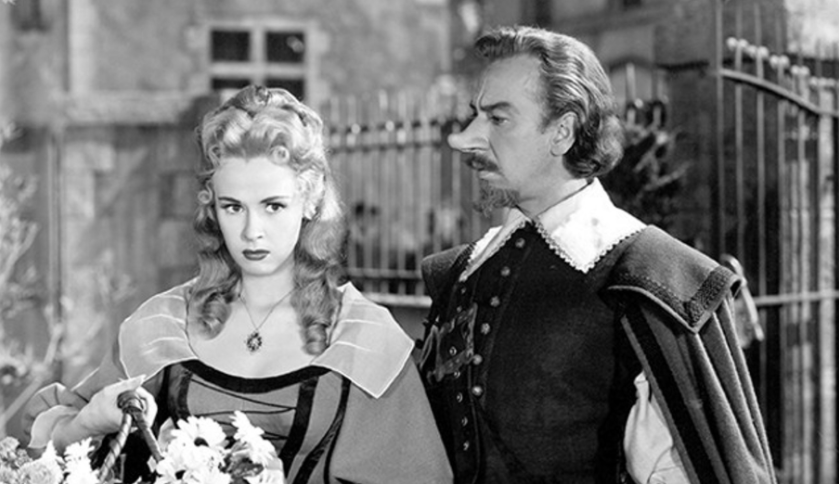 Cyrano de Bergerac is a 1950 American adventure film based on the 1897 French Alexandrin verse drama Cyrano de Bergerac by Edmond Rostand. It uses poet Brian Hooker’s 1923 English blank verse translation as the basis for its screenplay.[3] The film was the first motion picture version in English of Rostand’s play, though there were several earlier adaptations in different languages.

Cyrano’s friend Le Bret (Morris Carnovsky), Captain of the Gascony guards, warns him he has made powerful enemies of his victim’s friends, but he is unconcerned. When Le Bret presses him to reveal the real reason he hates Montfleury, Cyrano admits that he became jealous when he saw the actor smiling at his beautiful cousin Roxane (Mala Powers). He confesses that he is in love with her, but harbors no hope of it being returned because of his nose. When he receives a request from Roxane to see her in the morning, he is finally emboldened to act.

Then pastry chef and fellow poet Ragueneau (Lloyd Corrigan) approaches him for help. Ragueneau has learned that a nobleman he had mocked with his verses, the Comte De Guiche (Ralph Clanton), has hired a hundred ruffians to teach him a lesson. Cyrano escorts him, kills eight of the horde, and drives off the rest.

The next day, before he can tell Roxane of his feelings, she informs him that she has fallen in love with a handsome guardsman, Christian de Neuvillette (William Prince), though she has not even spoken to him. Cyrano hides his devastation and agrees to help her.

Cyrano befriends the young man, who is in Cyrano’s guardsmen unit, and discovers that he is infatuated with Roxane, but is too inept with words to woo her. To help him, Cyrano composes Christian’s love letters to Roxane, which she finds irresistible. Later, Christian decides he wants no more help and tries to speak to Roxane face to face, but fails miserably and she re-enters her house in an angry huff. Cyrano, hiding in the bushes, comes to his rescue, but this time by imitating Christian’s voice and speaking to Roxane from under her balcony. He is so eloquent that he (unintentionally) wins a kiss for Christian from Roxane.

When the arrogant Comte De Guiche, who is also wooing Roxane, pressures her to marry him, Cyrano delays him long enough for her to wed Christian instead. Furious, De Guiche, Christian’s commander, orders him to join his unit immediately for a war against the Spanish, preventing the couple from spending their wedding night together.

With Cyrano under his command as well, De Guiche earns the swordsman’s respect by his conduct in the war. From the field, Cyrano sends Roxane letters every day, supposedly written by Christian. Roxane visits her husband in camp and tells him that she now has fallen in love with him not merely for his looks but because of his words, and would love him even if he were ugly. Realizing that she really loves Cyrano, Christian gets his rival to agree to tell Roxane the truth and let her decide between them. But before the opportunity arises, Christian volunteers for a dangerous mission and is fatally wounded, silencing Cyrano.

Roxane enters a convent in mourning. Years pass, with Cyrano visiting Roxane weekly, having retired from the military and writes satirical articles mocking the nobility. De Guiche, who has also befriended her and has come to respect Cyrano, has overheard a courtier plotting against Cyrano. De Guiche warns Roxane that Cyrano’s life may be in danger. One night, Cyrano is lured into an ambush; the poet is run down by a carriage. Near death, he hides his injuries and goes to keep his appointment with Roxane for the last time. His secret love for Roxane is finally revealed when he recites from memory the last of his love letters, which she has kept, but it is too late. Cyrano first slips into delirium, then dies, leaving Roxane to mourn a second time. 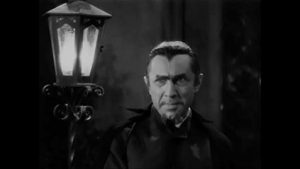 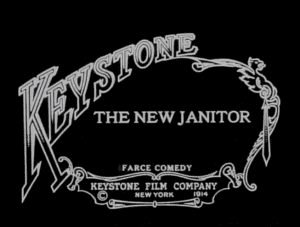