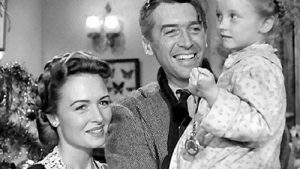 5 Movies Bombed in the Box Office, But Became a Classic 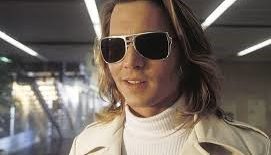 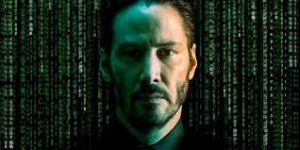 2021 Movies to be Excited About

Get a FREE cinema ticket when you sign up for our newsletter. Winners Selected Weekly! 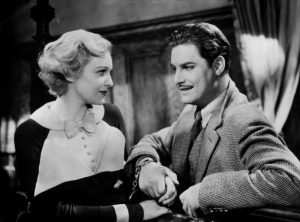 Details  Directed by Alfred Hitchcock  Screenplay by Charles Bennett, Ian Hay  Based on The Thirty-Nine Steps by John Buchan (1915)  Released on June 6 (UK), August 2 (US) 1935  Running time 86 minutes.  Cast Robert Donat, Madeleine Carroll, Lucie Mannheim, and Godfrey Tearle  Break Down:  The film opens in a packed theater located in London where a show is 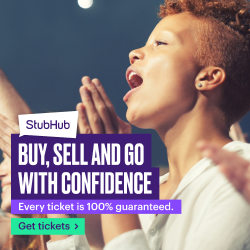 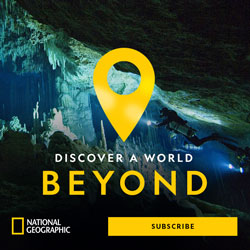 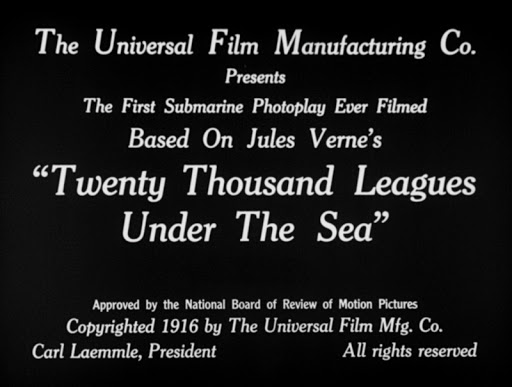 A strange giant “sea monster” has been rampaging the seas. The United States naval ship Abraham Lincoln is sent to investigate, but the vessel is rammed and damaged by the “monster” which turns out to be Nautilus, the technologically advanced submarine of the enigmatic Captain Nemo. The Abraham Lincoln, now…
Watch Now 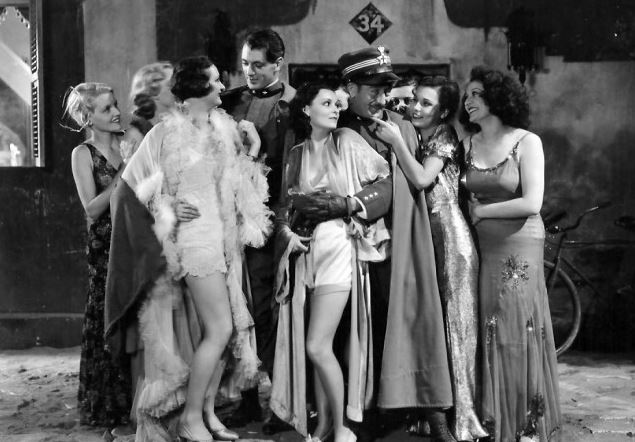 On the Italian front during World War I, Lieutenant Frederic Henry (Gary Cooper), an American architect serving as an officer on an ambulance in the Italian Army, delivers some wounded soldiers to a hospital. While out carousing with his friend, Italian Captain Rinaldi (Adolphe Menjou), they are interrupted by a…
Watch Now

The Wolf Man tries to warn a dimwitted porter that Dracula wants his brain for Frankenstein monster's body. Larry Talbot makes an urgent phone call to a railway station, where Chick Young and Wilbur Grey work as baggage clerks. Talbot tries to warn Wilbur of a shipment due to arrive…
Watch Now 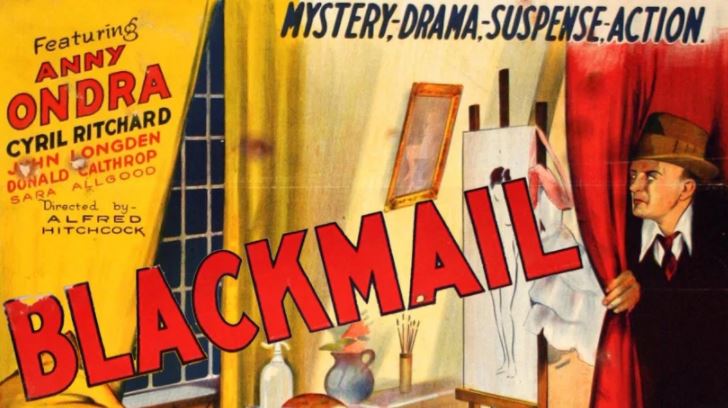 After killing a man in self-defense, a young woman is blackmailed by a witness to the killing. On 26 April 1929, Scotland Yard Detective Frank Webber escorts his girlfriend Alice White to a tea house. They have an argument and Frank storms out. While reconsidering his action, he sees Alice…
Watch Now 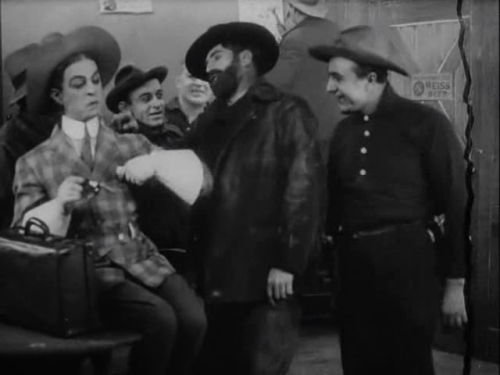 In this 10-minute film short, Algie Allmore, a city boy with suspicious behaviors like giving cowboys kisses on their lips and dressing different, is given only one year to prove that he’s the man to marry Harry Lyons’s daughter.
Watch Now
Click here to find more movies